Suffragettes- just one narrative of a specific suffering

Like the mythology of the Suffragettes, any movement that attempts to resist oppressive power, average people must endure greed and meanness. Jews, blacks, women, the proletariat, all have suffered the oppression of the few greedy rulers. Humans use birthright, race, faith and any other excuse to harness resources for the entitled is our human story. In Suffragettes, Meryl Streep, announces, ‘I’d rather be a prisoner than a slave’. In our time, we witness the debate over race, religion and privilege. Refuges, slaves, under class, our human struggle is against the Devil who disguises himself as the ruling class. 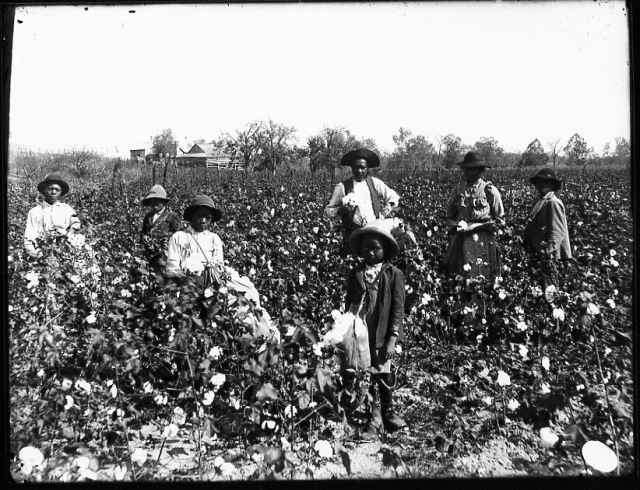 Thus narrative is just another example of why I embraced education to temper the struggle. It is why I’m a political liberal. So many others suffered so much more than I ever experienced in my fortunate era.