Clearly, this social media company has no soul. Just because their User Agreement has zillion legal loopholes shouldn’t mean FB should be editing posts if it’s users! Disgusting behaviour! 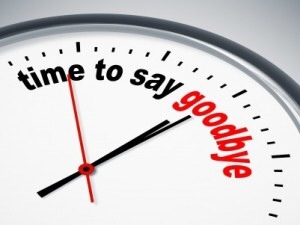 I have been thinking about a boycott for some time, largely because protecting privacy is too much work to justify it’s access. Add my dislike of the ads and interface, and it’s now time.

Goodbye Facebook. Just because millions of people like it and my friends and family connections will be less online, I’m out!

I know it’s just not Facebook but stealing users posting integrity with an experiment is as bad as stealing money like TMobile is allegedly accused.

“T-Mobile, the “Most Pro-Consumer Company in the Industry,” Might Have Stolen Hundreds of Millions From Consumers”(Slate) http://www.slate.com/blogs/moneybox/2014/07/02/t_mobile_billing_scam_allegations_ftc_accuses_john_legere_of_overcharging.html

“Facebook manipulated the news feeds of nearly 700,000 users in an experiment to see if the content posted in the feeds would have an effect on the users’ future posts.
A study recently published in the Proceedings of the National Academy of Sciences suggests that emotional states can be transferred to others via a process known as “emotional contagion.”(CTV)
http://www.ctvnews.ca/mobile/sci-tech/facebook-manipulated-700k-news-feeds-to-study-emotional-contagion-1.1891631

Facebook may be subject to investigations by European data protection groups following revelations that it manipulated the news feeds of nearly 700,000 users.(Time)